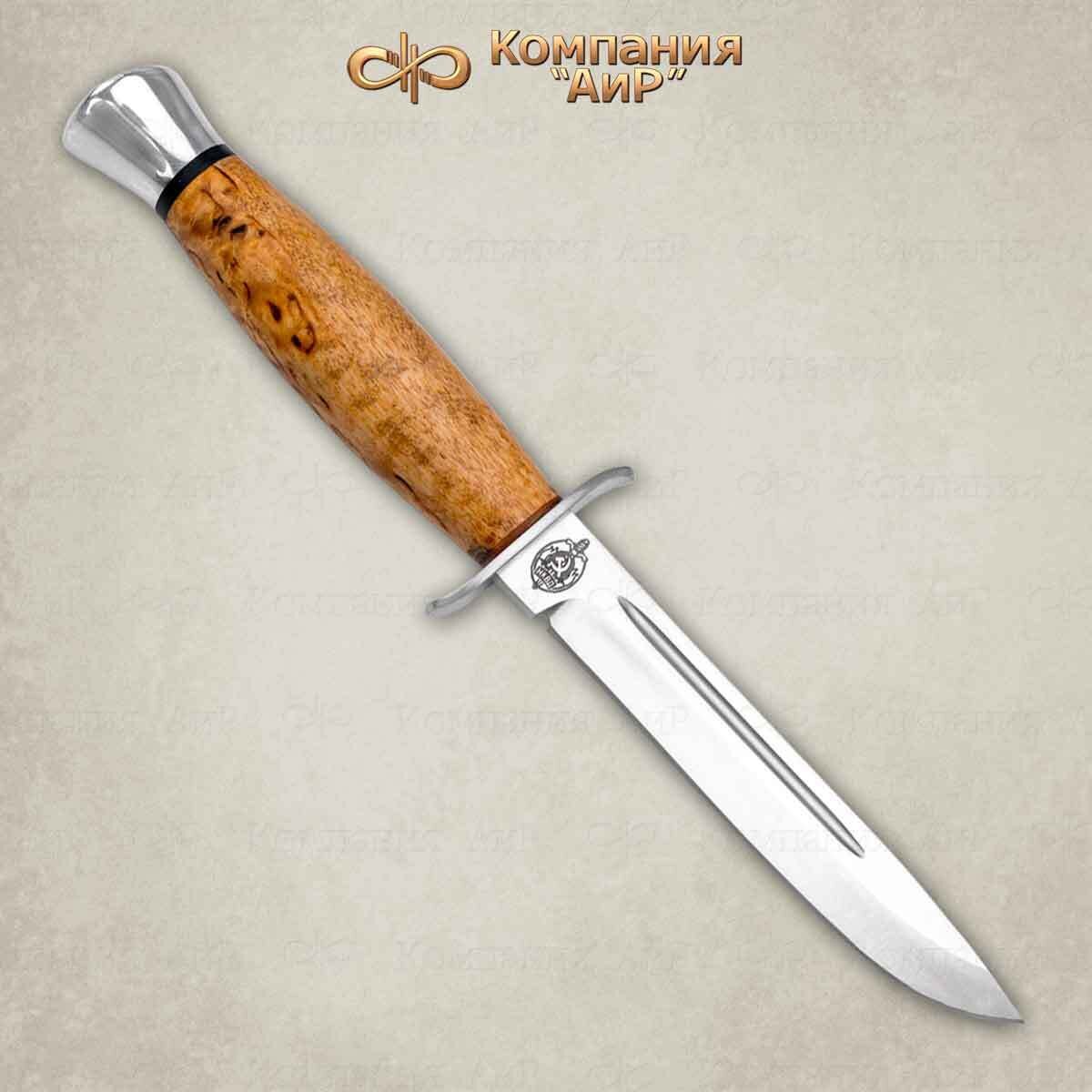 New version of the Finka NKVD knife. It is a high-quality dagger-shaped hunting knife, which is based on the original design of the knife for the Russian NKVD.

The NKVD, abbreviated from the Russian words - People's Commissariat of Internal Affairs, was a central state body dealing with internal security, intelligence and counterintelligence, which existed in the Soviet Union in 1934-1946 and was later renamed the Ministry of the Interior MVD.

Save this product for later
Display prices in: EUR